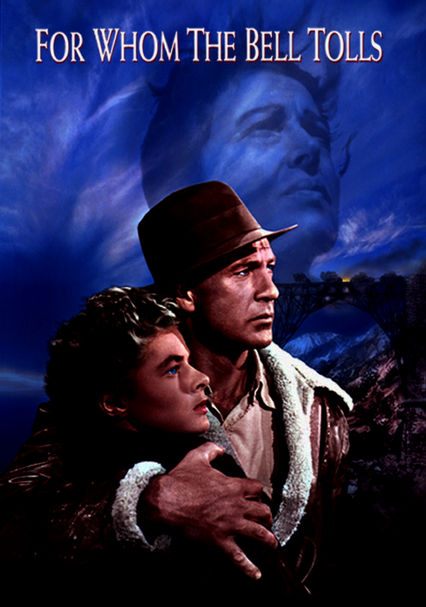 1943 NR 2h 46m DVD
Expatriate American schoolteacher Robert Jordan (Gary Cooper) fights alongside Communist insurgents during Spain's civil war in this adaptation of Ernest Hemingway's novel. As he waits to carry out his mission of blowing up a bridge behind enemy lines, Robert falls in love -- with Maria (Ingrid Bergman), a peasant girl who's joined the resistance. Katina Paxinou won an Oscar for her supporting role as the guerillas' gritty doyenne.