For the Love of Benji 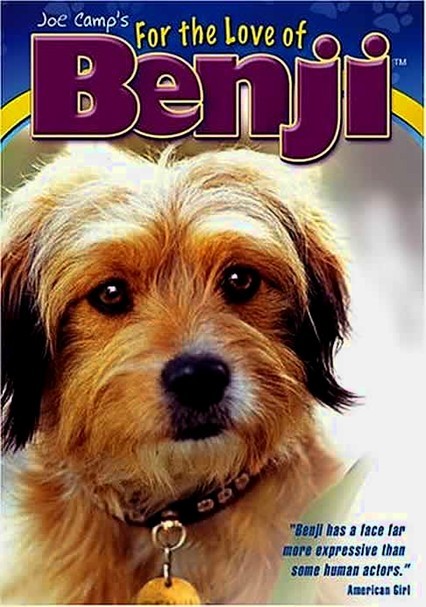 For the Love of Benji

1977 G 1h 25m DVD
Benji and his owners embark on an adventure in Greece, but when the lovable pup gets separated from his owners, he becomes the target of a host of creatures (human and otherwise), all of whom seem to want to get their hands on him. But the intrepid Benji manages to foil their attempts, even as he tries to track down housekeeper Mary (Patsy Garrett) and the kids who adore him. Will he find his way back to their welcoming arms?