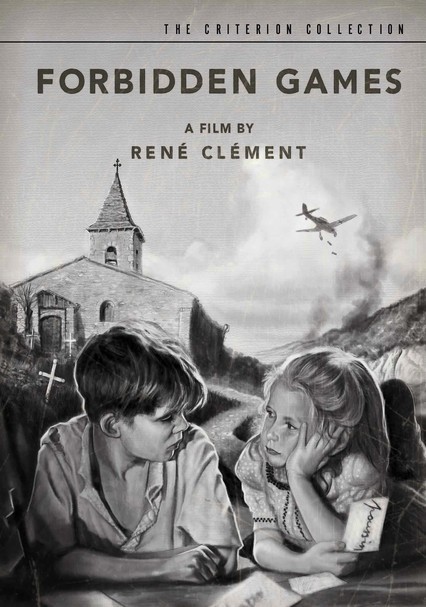 1952 NR 1h 25m DVD
Director René Clément's bittersweet drama depicts the ravages of war on its youngest victims. After being orphaned when a Nazi strafing kills her parents and her dog, 5-year-old Paulette (Brigitte Fossey) is taken in by farm boy Michel Dolles (Georges Poujouly) and his family. While his parents are busy feuding with their neighbors, the youngsters cope with the death surrounding them by creating a cemetery for animals killed in the fighting.