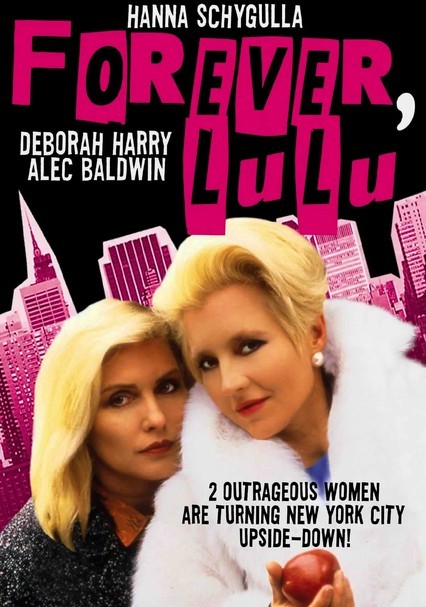 1987 R 1h 26m DVD
Despite her day job at a toilet company, Elaine Hines (Hanna Schygulla) has dreams of becoming a novelist, and a chance encounter with a woman named Lulu (Deborah Harry) could generate the drama she needs. Elaine's subsequent involvement with the mob spawns a best-seller that makes her rich and famous -- but her adventures don't end there. Alec Baldwin appears in his first film role in this spoof of the Madonna vehicle Desperately Seeking Susan.