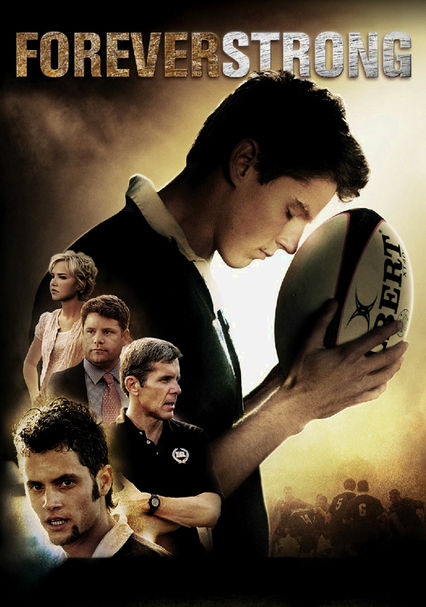 2008 PG-13 1h 52m DVD
Rick (Sean Faris) is a star player on his dad's rugby team until a DUI lands him in a reformatory. While he's serving his sentence, tough rival coach Larry Gelwix (Gary Cole) allows him to play for his team, which helps Rick straighten up his act. Upon his release, however, Rick becomes a pariah to his former teammates and even his father when he refuses to divulge Gelwix's strategies. Sean Astin co-stars in this inspiring true story.

Parents need to know that this bad-boy-makes-good-on-the-team drama includes scenes of alcohol- and drug-fueled partying, and consequences (one fatality) occur because of drunken driving. There is some blood in the roughhouse rugby action. A juvenile prison environment includes fistfights and references to drugs. Though the bad-boy main character reforms his errant ways, he gets persecuted by his former friends and teammates for doing so.

Brief scenes of affectionate teens in bikinis and swimsuits around the pool. Mild sex innuendo ("Rugby's not the only thing I'm good at").

While the main character starts out as a hard-drinking, self-centered hotshot on and off the field (and in jail), he evolves to embrace higher principles ofÂ "honor," forgiveness, sobriety, and sportsmanship/spirituality. With no denomination specifically mentioned but references to the "Father in Heaven," the Highland team are a prayerful group; pre-game ceremonies even invoke blessings and respect for opposing teams, and they participate in community charities and good-Samaritanship. Multiculturalism prevails on the ethnically mixed team, with particular attention to Pacific islanders and Maori of New Zealand.

Teens raucously drink and party, including the bad-boy hero; when he sobers up, his former friends turn against him. Consequences shown in more than one drunk-driving tragedy. Athlete Rick takes narcotics. A laundry-list of jailhouse drugs is recited.