Forgiveness: Stories of Our Time 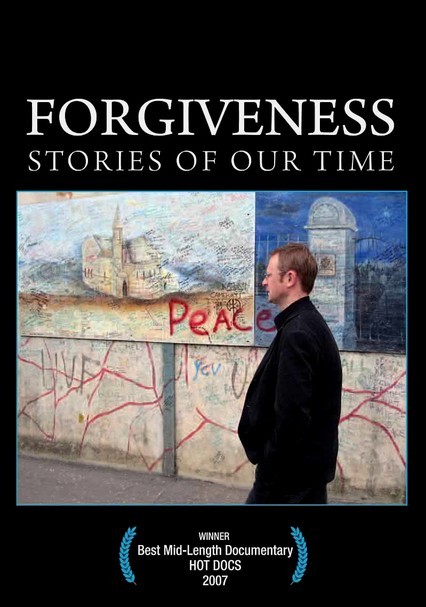 Forgiveness: Stories of Our Time

2007 NR 0h 52m DVD
This captivating documentary examines the ways in which four victims of heinous crimes have experienced the tension between feelings of anger and vengeance on one hand and a desire for healing and forgiveness on the other. Three interviewees, including a mother whose daughter was raped and killed, explain the paradoxical power that forgiveness has to set us free, while a fourth remains unwilling to forgive the terrorists who killed her child.