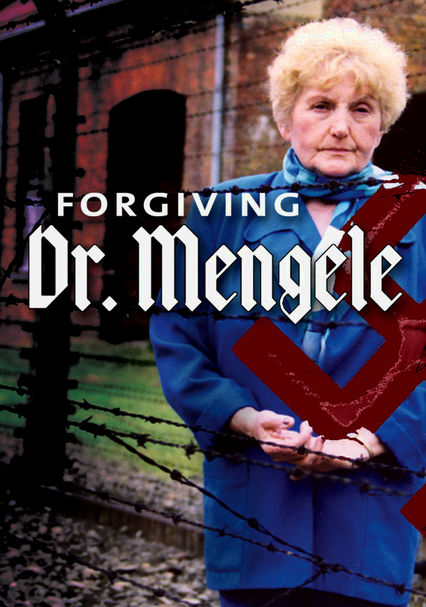 2006 NR 1h 22m DVD
During the Holocaust, Eva Mozes Kor and her twin sister, Miriam, were selected for a series of horrifying genetic experiments at the hands of the infamous Dr. Josef Mengele. Ironically, because of these experiments, the girls were able to survive Auschwitz; much of their family did not. In this documentary, Kor returns to Auschwitz on a quest to heal her wounds with an astonishing and controversial act of forgiveness.