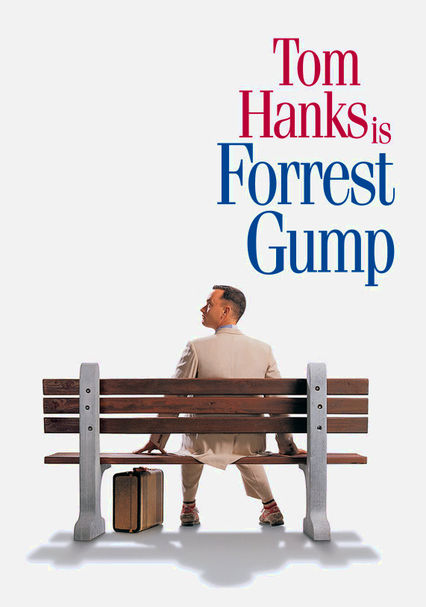 1994 PG-13 2h 22m Blu-ray / DVD
Forrest Gump, a simpleminded man, finds himself in the middle of nearly every major event of the 1960s and '70s. Along the way, he makes friends, changes lives and yearns for his childhood sweetheart, Jenny.

Parents need to know that although Forrest Gump's strong language ("s--t," "f--k," and more), violence (including some bloody/explosive Vietnam War scenes and the implication of child abuse), and sexual situations (foreplay, kissing, implied sex, and more) make it questionable for young kids, its ultimately positive messages and entertaining take on three decades of American history make it a fine choice for families with teens. Parents may want to preview the movie for its realistic treatment of serious issues like abuse, the Civil Rights movement, drugs, and war.

Jenny works as a stripper at one point. Some foreplay (including a scene in which Forrest puts his hand on Jenny's breast while her roommate is in the room; naked back is seen), kissing/groping, scantily clad women, and a non-explicit scene in which two adult characters make love. Characters look at a pornographic magazine, but no nude pictures are shown in detail. A child overhears the sounds of two adults having sex.

Young Forrest has rocks thrown at him by some bullies; Forrest is repeatedly insulted throughout his life. There are also some fistfights and explosive/bloody Vietnam War combat scenes. The scene in which young Jenny hides from her abusive father is disturbing, as are a couple of major characters' deaths. Historical events discussed/alluded to include assassinations.

The movie stresses the importance of family, friendship, and loyalty. Some historic events and figures are questioned but generally not in too much detail. Serious issues like child abuse and war are addressed.

Some brand names (like Apple computers) are mentioned, but generally within a specific historic/cultural context.

A central character takes lots of drugs during one part of the movie, with cocaine visible. Other characters drink, sometimes to numb pain/anger.