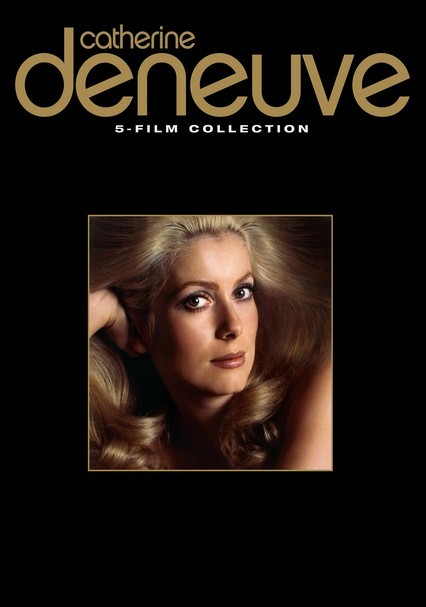 1982 NR 3h 2m DVD
Alain Corneau's sweeping epic stars Gérard Depardieu as Charles Saganne, a French peasant who enlists in the army. Assigned to a garrison town in the Sahara, he quickly moves up the ranks and is awarded the French Legion of Honor. The visually stunning film follows Saganne's adventures from 1911 to 1914, from his military triumphs to his affairs with a spirited journalist (Catherine Deneuve) and a local official's daughter (Sophie Marceau).