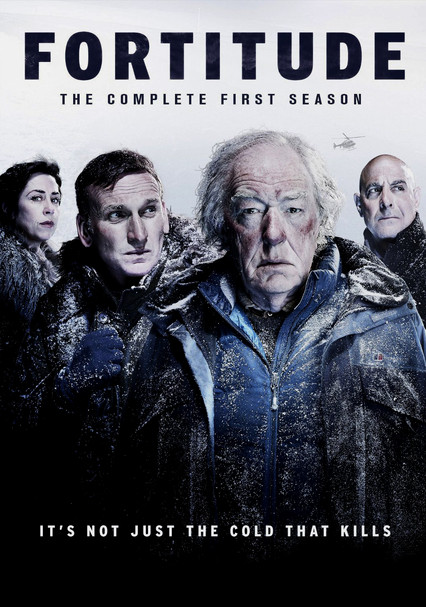 2015 NR 2 seasons
As one of the most isolated towns on earth, the Arctic Circle community of Fortitude has never had much of a crime problem. After a shocking and brutal murder occurs, a British police detective comes looking for clues.

Fortitude is the most northerly town in the world, and the most peaceful until a prominent member of the community is found eviscerated in his own home, and suddenly the town's sheriff has his first ever murder to investigate. This gripping 12-part drama stars Stanley Tucci, Michael Gambon, Sofie Gråbøl, Christopher Eccleston, and Richard Dormer.

Surrounded by the savage beauty of the frozen landscape, Fortitude, a small town in the Arctic Circle, was one of the safest towns on earth. There had never been a violent crime here, until, in Season 1, a murder touched everyone in this close-knit community and the unsettling horror of the crime threatened the future of the town itself. And after that, the remote town of Fortitude will never be the same again.