Four Men and a Prayer / Seas Beneath 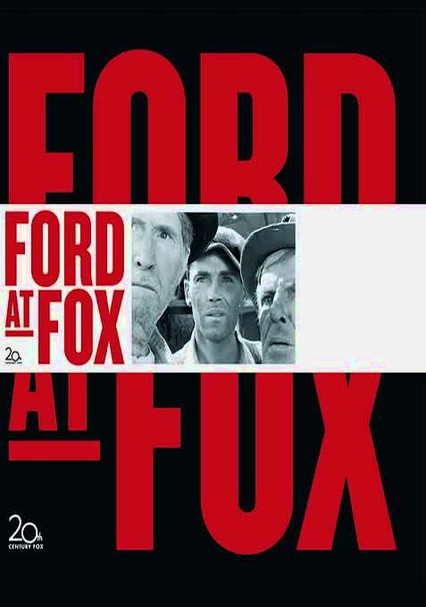 Four Men and a Prayer / Seas Beneath

1931 NR 2h 55m DVD
Director John Ford delivers two classic adventures. In Seas Beneath, a disguised ship sets off on a secret mission to sink a German U-boat during World War I, while in Four Men and a Prayer, four brothers try to clear the name of their dead father (C. Aubrey Smith). Though it looks like suicide, they suspect he was murdered and set off to find his killer. As the sons investigate, they stumble upon a dangerous gun smuggling plot.