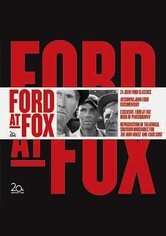 1928 NR 1h 36m DVD
A family is torn apart by World War I in this John Ford silent classic, as four brothers find themselves on opposing sides. Joseph (James Hall) immigrates to America on the eve of the war and eventually joins the Army, while his brothers fight for Germany. Back on the home front, their aging mother (Margaret Mann) is branded a traitor when the village learns that her son has sided with the United States.