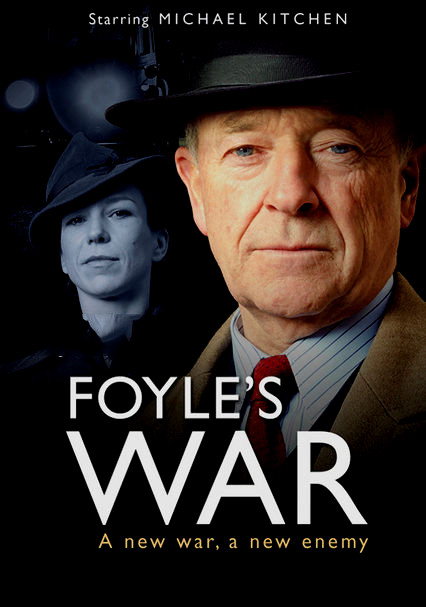 2002 NR 5 seasons
Set in the English coastal town of Hastings during World War II, this compelling crime drama follows police inspector Christopher Foyle, who discovers that crooks don't stop for anything -- not even war.