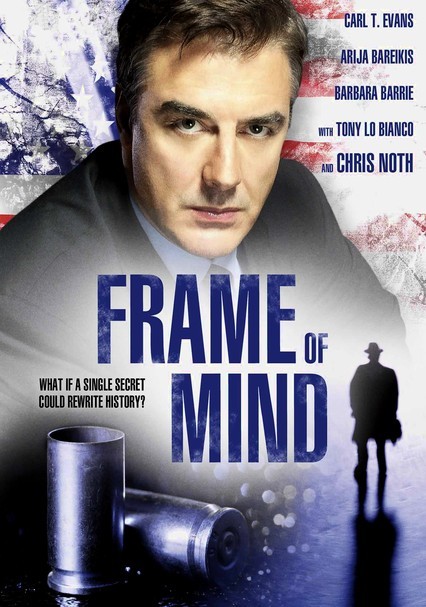 2008 NR 1h 25m DVD
The perils of police work increase a hundredfold for New Jersey detective David Secca (Carl T. Evans) when he unearths some old film at an antique store. It turns out the footage may point to a government conspiracy involving President Kennedy's assassination. But when Secca turns to college professor Steve Lynde (Chris Noth) for help, the skeptical Lynde suspects the film is a hoax. Evans also co-wrote and directed this thrilling drama.