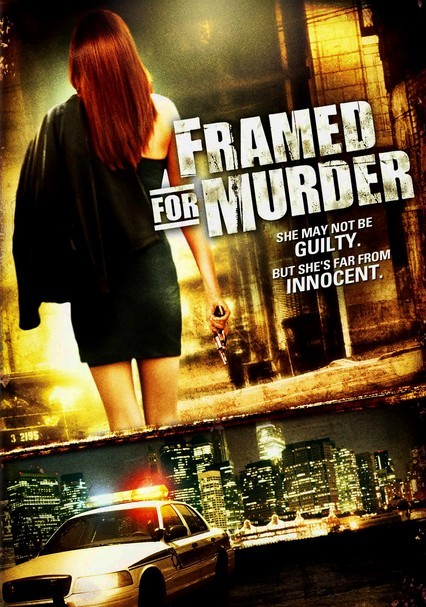 2007 NR 1h 34m DVD
Unjustly convicted for the murder of her husband, June Baldwin (Elisa Donovan) is forced to serve an eight-year prison sentence. Upon her release, she launches her own investigation into the mysterious murder and unknowingly becomes the real killer's next target. Directed by Douglas Jackson, this hair-raising crime thriller also stars Susan Walters, Perry King, Lisa Langlois and Kevin Jubinville.