Frank Caliendo: All Over the Place 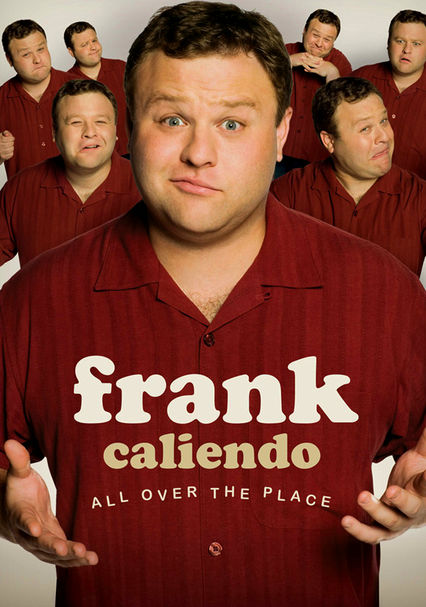 Frank Caliendo: All Over the Place

2007 NR 1h 0m DVD
Filmed live at Caesar's Palace in Las Vegas, this 2007 concert features funnyman Frank Caliendo -- known for his uncanny ability to impersonate everyone from Dr. Phil to Jack Nicholson -- appearing as an assortment of celebrity figures. Here, Caliendo presents his trademark John Madden impersonation, along with his take on Robert De Niro, President George Bush, a conversation between Charles Barkley and Adam Sandler, and much more.