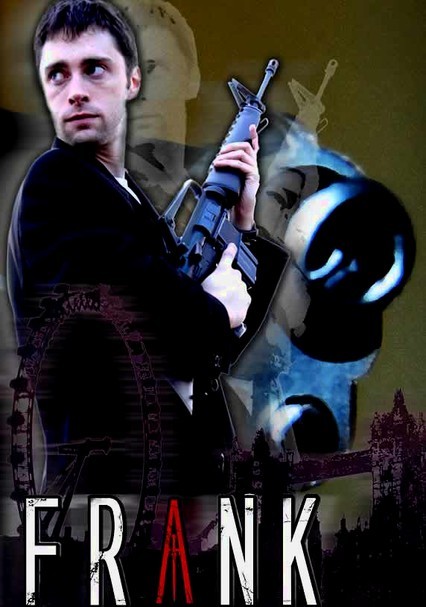 2006 NR 1h 34m DVD
Rob (James Powell) and Charlie (Helena Roman) may be in love, but when opportunity knocks, Charlie heads off for London, leaving Rob behind. Crushed and missing his girlfriend, Rob accepts a job in London with a man named Frank (Graham Bowe), whose questionable business practices place Rob in the company of London's seediest criminal element. Now, Rob must choose between a life of crime or fighting his way out of London with Charlie at his side.