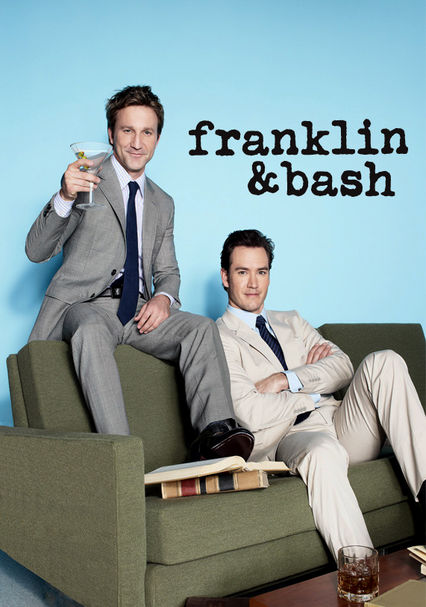 After bringing in the right verdict on a high-profile case, longtime friends and fellow lawyers Jared Franklin and Steven Bash are courted by a major law firm to join its buttoned-up staff of brilliant legal minds.

Parents need to know that content varies from episode to episode, but in general, this courtroom dramedy relies on sexually charged antics (including implied naked hot-tubbing and visible bare buttocks) and unbleeped salty talk (ranging from "bulls--t" to "p---y"). There's also a pervasive "party" atmosphere -- down to the restaurant-quality bar the main characters have in their apartment. Expect some sexist comments, too.

Justice is usually served, but typically at the expense of professionalism. The main characters make sexist comments about female colleagues (exclaiming one is a "bitchy barracuda" and another has a "nice ass") and there's a sexual overtone to office politics.

Social drinking carries over into the main characters' professional lives, and a large bar takes center stage in their apartment. Comic references to marijuana.