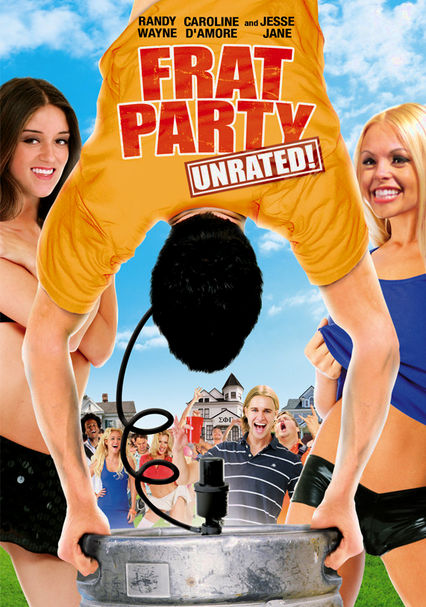 2009 UR 1h 25m DVD
When he throws one last booze-fueled, babe-filled fraternity party the night before his wedding, Duffy (Randy Wayne) feels his resolve to be faithful to his gal Adriana (Caroline D'Amore) slipping away faster than a brew down a beer bong. Now, Duffy must resist the siren song of naked co-eds and other lusty temptations if he hopes to meet Adriana at the altar. Robert Bennett directs this bawdy comedy that also features adult-film star Jesse Jane.