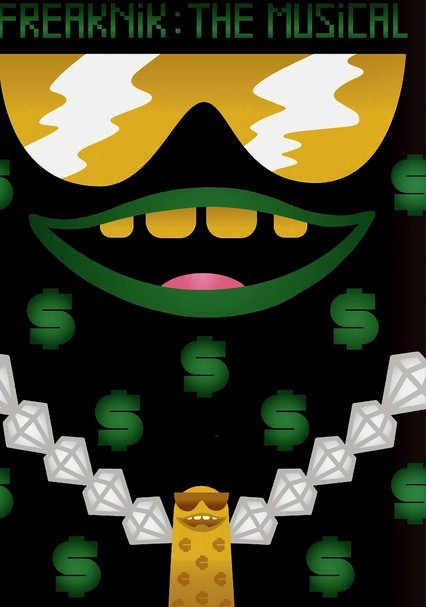 2010 TV-MA 0h 44m DVD
Once upon a time, there was a party held every spring in Atlanta that people claimed was the greatest in history. But the authorities shut it down, according to this animated narrative, and killed its visionary founder, Freaknik. A decade later, however, the great man is resurrected, announcing that Atlanta -- now dubbed Freaknation -- will play host to the greatest rap contest ever: the Battle of the Trillest.