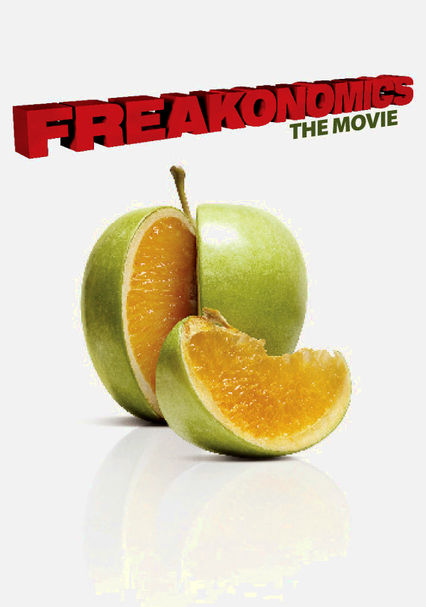 Parents need to know that this engaging documentary based on the same-named book tries to explain some complicated and unorthodox economic theories by examining unusual questions ... and consequently arriving at unexpected conclusions (such as linking a drop in the crime rate to the legalization of abortion 20 years earlier). Although most of the content isn't too strong -- there's some language (including "s--t") and a handful of scenes that feature violence or near-nudity -- younger viewers might find the whole thing too hard to grasp.

A stripper scene shows half-naked women with their breasts covered by computer-generated images. Vague references to a girl named Temptress who isn't choosy.

Disturbing, graphic photos of a man bleeding heavily from his head and, later, of his corpse; discussion of the might of the Japanese yakuza.

The movie suggests that if you ask different questions, you'll get surprising answers. And if you want people to change behavior, figure out what they really want to give them the right incentive.

The film promotes the best-selling book of the same title.

Some discussions about the crack epidemic of the 1980s as vials of crack are shown on screen.