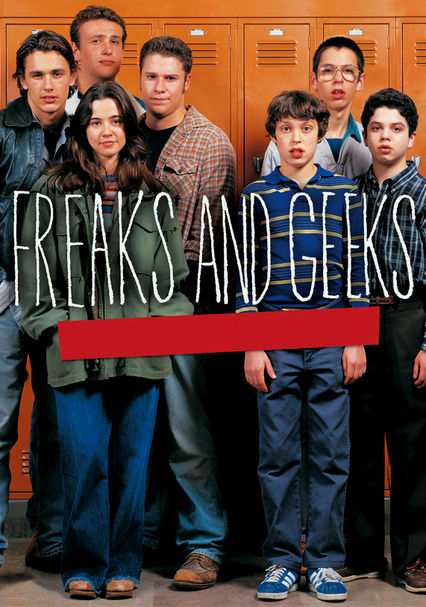 1999 TV-14 1 season
A group of high school students in 1980 faces various social struggles. Lindsay Weir rebels and begins hanging out with a crowd of burnouts, courtesy of an invitation from Daniel Desario.

This cult classic dramedy follows the social struggles of a group of Michigan high school students in 1980, centering on Lindsay Weir, a studious senior who befriends a group of burnouts, and her brother, Sam, a freshman who's quickly branded a geek.

Parents need to know that this witty, well-cast dramedy from Judd Apatow deserves its place among fans' favorites, but its content is too mature for tweens. Much of the show centers on fringe high school students who smoke, drink, and have sex (though that's talked about rather than shown) rather than striving for success in school. Language is another concern ("damn," "hell," "ass," and "bitch" are common), and there's plenty of stereotyping ("jocks," "burnouts," "in crowd," etc.). That said, the show does strive for some reality in its content, and its honest take on adolescent angst will appeal to teens and adults who tune in.

Sexuality is a common topic among teens, who talk about having sex and wanting to have sex. Couples kiss, make out, and touch each other suggestively (patting each other's butts and fondling breasts, for instance), but there's no nudity. Some storylines follow teens' decisions to not have sex, which is presented in a positive light.

Brief fistfights and scuffles among teens rarely result in injury.

A mixed bag. The series explores self-awareness and expression, and in some cases, teens' experiments with "finding themselves" result in positive growth. However, peer pressure often swings the other way, leading kids into negative situations like underage drinking and breaking family rules. On the plus side, the series does show realistic implications of much of this behavior. Other serious issues like family problems, marital infidelity, and cheating are handled in a thoughtful but humorous way.