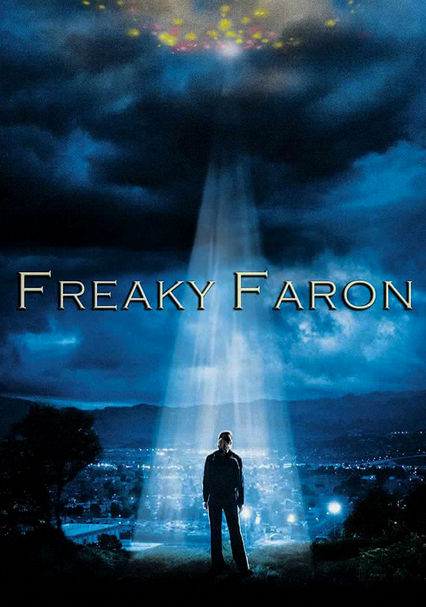 2006 NR 1h 17m DVD
After shooting and nearly killing a weatherman when she was 11 years old, Faron Hallowell (Courtney Halverson) claimed that alien beings ordered her to murder him. Now, fresh out of a five-year stay in a mental hospital, Faron finds herself beset by unexplained events. She'll have to use her supernatural powers to protect herself and those around her -- and to finally learn the truth about her identity -- in this sci-fi spine chiller.