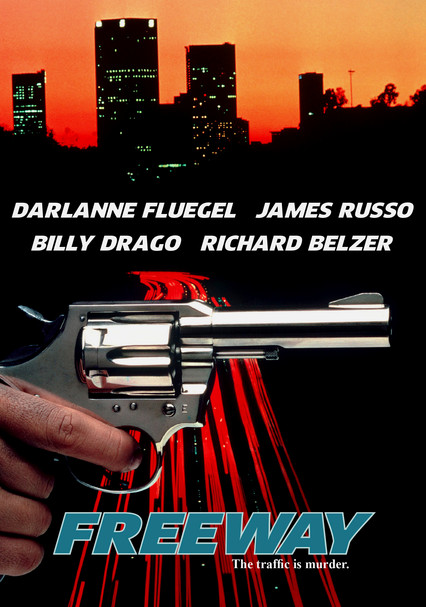 1988 R 1h 31m DVD
Psychopath Edward Heller (Billy Drago) cruises the Los Angeles freeways looking for his next victim. Hungry for attention, he phones in to a radio talk show in the middle of one of his attacks, causing widespread panic. But even as he's being hunted down by police, Heller becomes increasingly brazen, seemingly confident he'll never caught. That is, until the radio show host (Richard Belzer) decides it's time to put an end to all the madness.