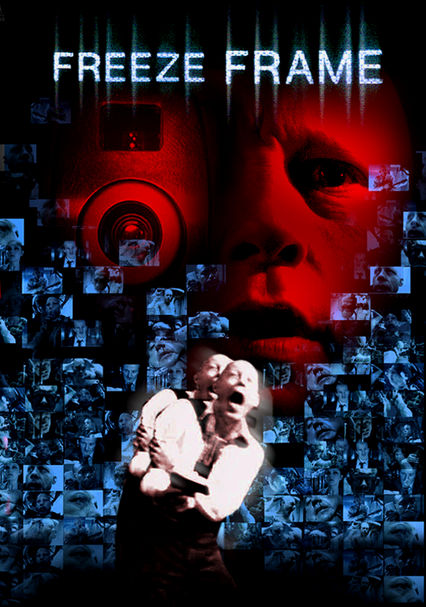 2004 R 1h 35m DVD
Ever since he was the prime suspect of a murder investigation, ultra-paranoid Sean Veil (Lee Evans) lives in terror of being accused of crimes he didn't commit. Resolved to always have clear evidence of his innocence, he films himself around the clock. When the police come calling and accuse him of another murder, Sean goes to fetch the appropriate tape that contains his airtight alibi -- only to find it has mysteriously disappeared.