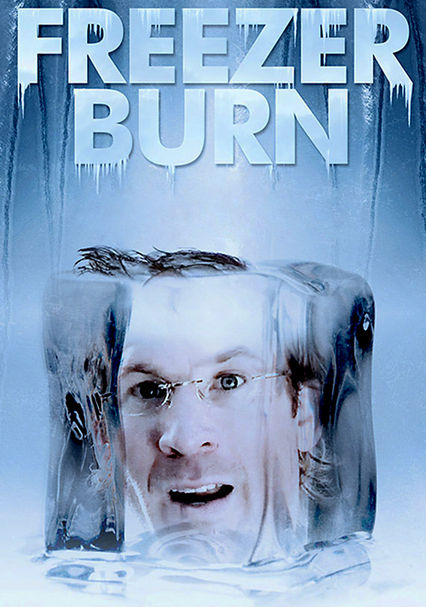 2007 NR 1h 34m DVD
When cryogenics researcher Virgil Stamp (Robert Harriell) falls for Emma (Ella Rae Peck), a juvenile schoolgirl half his age, he schemes to use his cutting-edge technology to freeze himself and then thaw himself out 15 years later, when he and the girl will be the same age. But Virgil emerges from suspended animation early -- and faces some seriously unintended consequences. Charles Hood directs this comedy; Jamie Milward co-stars.