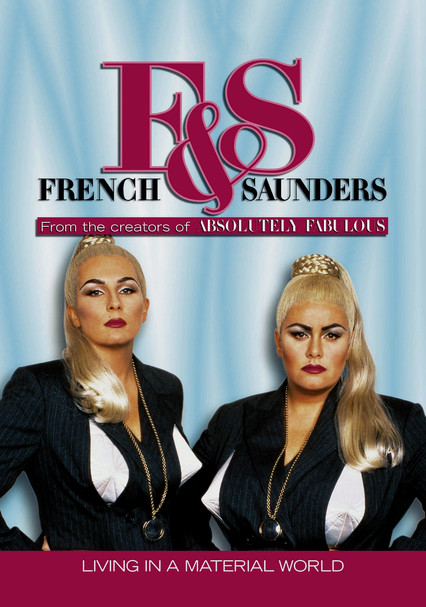 1996 NR 1h 50m DVD
This BBC comedy series features future "Absolutely Fabulous" writer-actress Jennifer Saunders and "Vicar of Dibley" star Dawn French. In a series of sketches, they poke fun at everything from American television to pop-culture icons to foreign film. Nothing is safe from French and Saunders's skewering wit: Mel Gibson and Ingmar Bergman, "Baywatch" and Batman, Dr. Quinn and Björk all receive serious spoofing in this hilarious show.