French & Saunders: On the Rocks 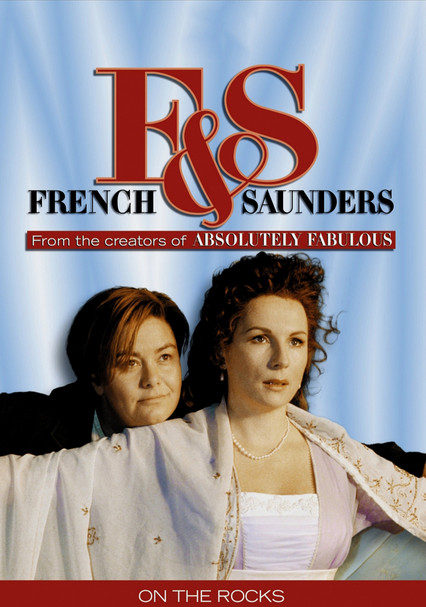 French & Saunders: On the Rocks

2004 NR 0h 49m DVD
The reigning queens of British comedy, Dawn French and Jennifer Saunders (who were responsible for the endless hilarity of the long-running sitcom "Absolutely Fabulous"), spoof some of Hollywood's biggest films -- including the international hit Titanic -- in this collection of their best comedy bits, part of a series showcasing the duo's funniest moments. This program includes footage from their often-hilarious Christmas specials.