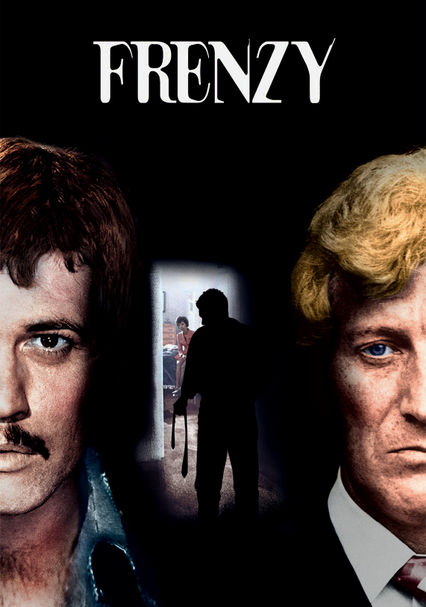 1972 R 1h 56m DVD
Unemployed London bartender Richard Blaney (Jon Finch) is suspected of killing his ex-wife in a string of serial strangulations in this Hitchcock thriller. Viewers learn early on that Bob Rusk (Barry Foster) is really the murderer, and suspense builds as Rusk's strangulation spree continues. Police inspector Oxford (Alec McCowen) must bear his wife's attempt at gourmet food as he tries to solve the case, doubtful that Blaney's the strangler.