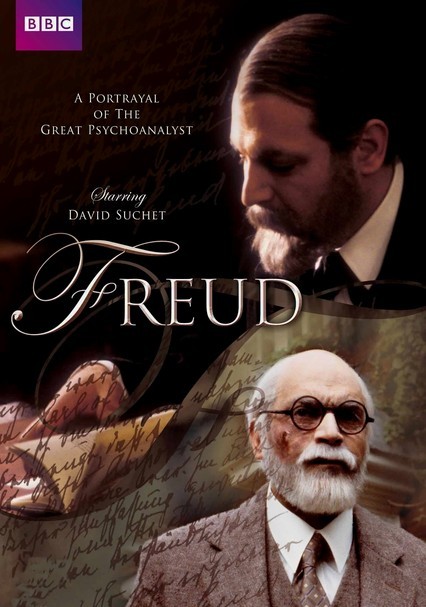 1984 NR 2 discs
David Suchet offers up an award-winning performance with his portrayal of Dr. Sigmund Freud in this 1984 BBC miniseries tracing the life and career of the founder of psychoanalysis, from his early professional days until his death. The production also features Michael Pennington as Freud's nemesis, Swiss psychiatrist Carl Jung; Helen Bourne as his wife, Martha Bernays; Suzanne Bertish as his sister-in-law; and Alison Key as his daughter, Anna.