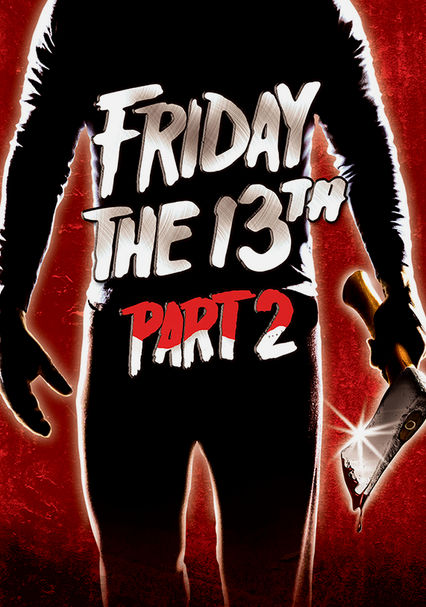 1981 R 1h 26m DVD
Five years after the horrible bloodbath at Camp Crystal Lake, Paul (John Furey) opens up a new camp close to the infamous site, ignoring warnings to stay away. A sexually-charged group of counselors follow -- including child psychologist major Ginny (Amy Steel). When the counselors learn that the sole survivor of the previous massacre was killed shortly after, they worry that Mrs. Vorhees's son Jason might be out to avenge his mother's death.