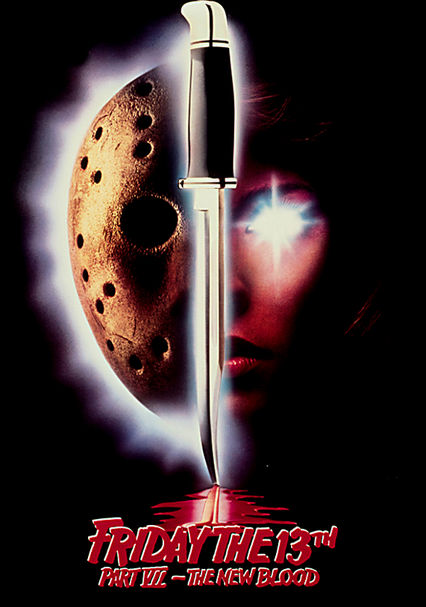 1988 R 1h 28m DVD
A telekinetic teen returns to the site where her father supposedly drowned. She hoped to solve the mystery of his death by using her psychic powers, but instead sets off a killing spree helmed by hockey-masked murderer Jason.