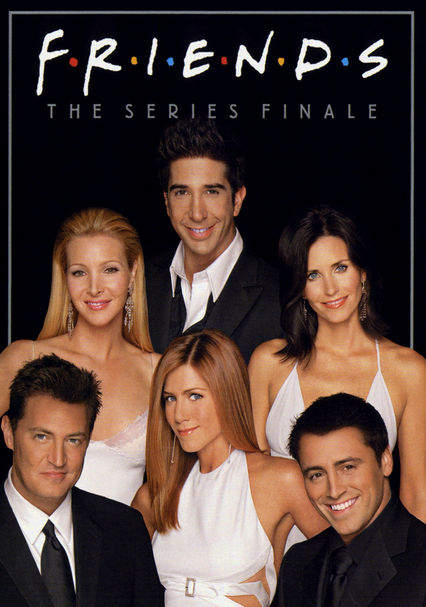 2004 NR 2h 4m DVD
After 10 phenomenally successful seasons on NBC, the Central Perk gang pulls the plug on one of the most beloved sitcoms in television history ... but not before everyone makes time for one last cup of coffee. In the series finale, Rachel (Jennifer Aniston) gets ready to move to Paris, Ross (David Schwimmer) comes to a startling realization, and Chandler (Matthew Perry) and Monica (Courteney Cox) welcome their adopted baby.