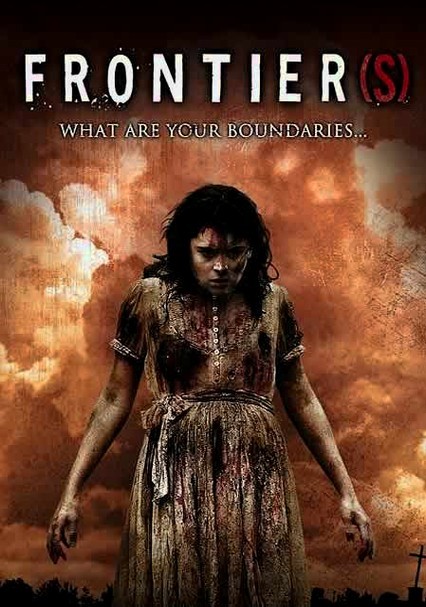 2007 NR 1h 48m DVD
As riots break out all over Paris after a right-wing government is elected, reluctant thief Yasmina (Karina Testa) recruits a few friends to exploit the bedlam by looting. With the police on their tail, the gang splits up and regroups at a hostel near the Luxembourg border to divide their haul. But the decision proves fateful when the innkeepers turn out to be neo-Nazi freaks who want to make Yasmina the brood mare for a new Aryan master race.