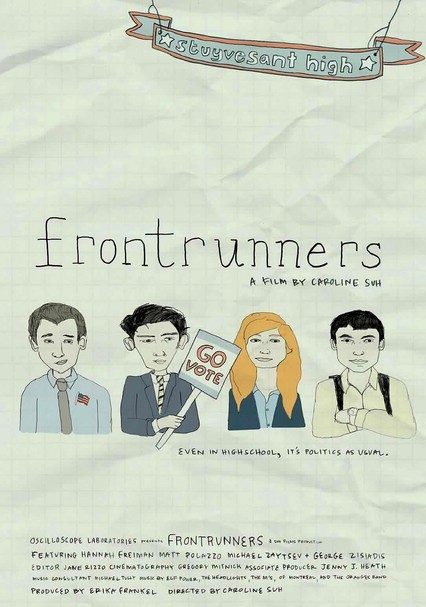 2008 NR 1h 20m DVD
The campaign pressures, the rivalries and the emphasis on image could all be taken from a national presidential race. But the candidates profiled in this documentary are competing for student body president at New York's Stuyvesant High School. As the notoriously competitive school's election draws near, the campaign becomes a microcosm for the nation at large, with race, gender and appearance vying for attention with real issues.