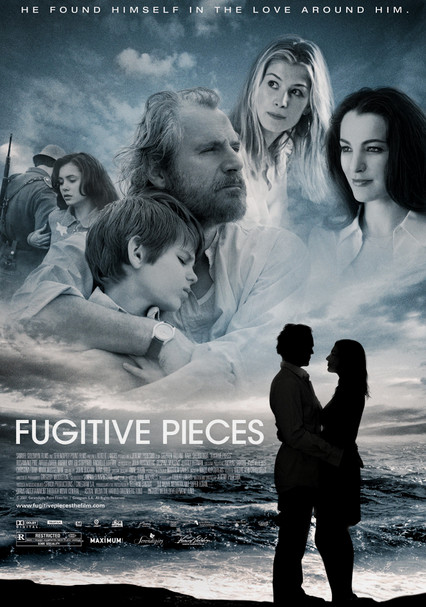 2008 R 1h 44m DVD
Based on the acclaimed debut novel from poet Anne Michaels, this stirring tale centers on Jakob Beer (Stephen Dillane), a Jewish immigrant haunted by the murder of his family at the hands of the Nazis during World War II. Featuring stellar performances from Rade Serbedzija (Shooter), Rosamund Pike (Fracture) and Ayelet Zurer (Vantage Point), this poignant drama is adapted and directed by Jeremy Podeswa.