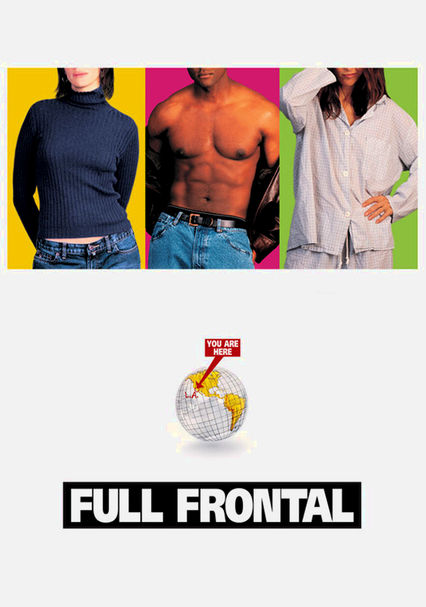 Parents need to know that as the title indicates, this movie includes explicit nudity, explicit and varied sexual references and situations, and very strong language. A character dies, apparently from auto-erotic asphyxiation. Characters drink and smoke and eat hash brownies. There are tense emotional scenes. Parents may want to see the film themselves before deciding whether it's appropriate for teen viewing.