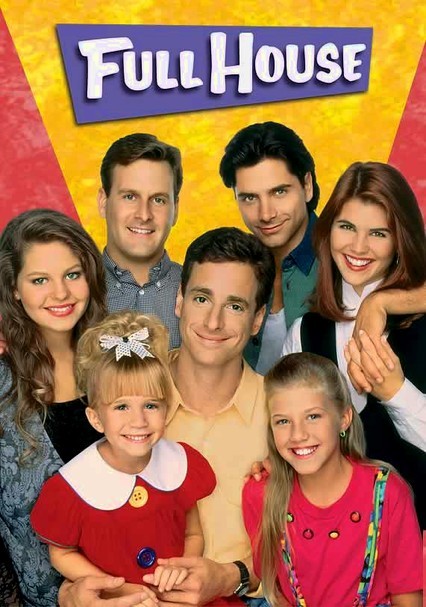 The tight-knit Tanner clan steers through another memorable year in the eighth (and final) season of this squeaky clean sitcom that launched the Olsen twins' entertainment empire. Jesse (John Stamos) and Rebecca (Lori Loughlin) enroll the twins in preschool; D.J. (Candace Cameron Bure) starts her senior year; Stephanie (Jodie Sweetin) gets invited to a make-out party; and Michelle (played by Mary-Kate and Ashley Olsen) brings home a pet donkey.