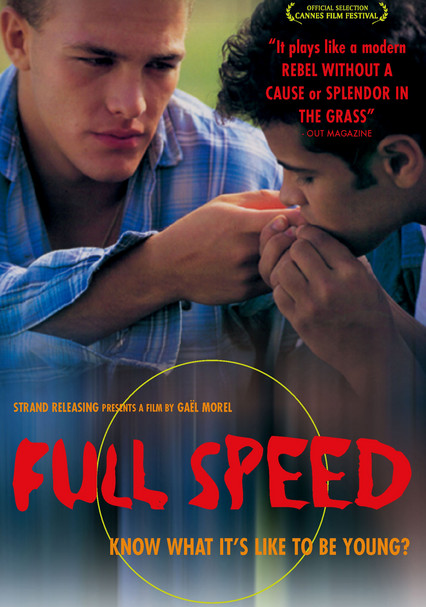 1998 NR 1h 25m DVD
Rick (Romain Auger) and Samir (Mezziane Bardadi) had a friendship they were sure would endure for years, until one rowdy night when the invulnerability of their youth came up against fate. Now, Samir must learn how to get past the burden and guilt of being the one who survived. Gael Morel's directorial debut examines issues of race, politics, art and romance in modern France. Elodie Bouchez, Stephane Rideau and Pascal Cervo star.