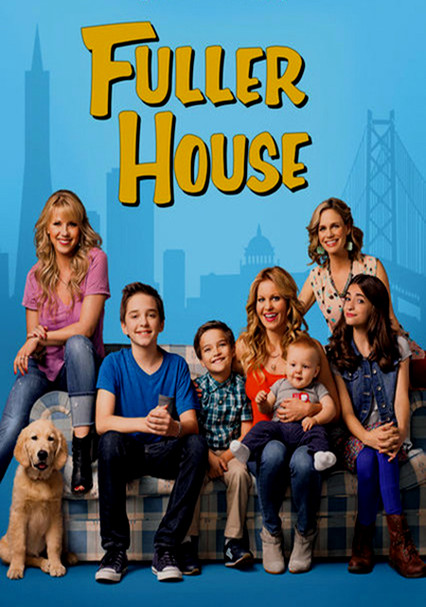 2016 TV-PG 2 seasons
In this retooling of the hit series "Full House," raising three sons alone becomes too much for widowed D.J. Tanner-Fuller. To keep her life afloat, she asks younger sister Stephanie and best pal Kimmy to move in and help with the boys.

When her firefighter husband dies on duty, D.J. Tanner-Fuller is left to raise their three boys by herself. Feeling overwhelmed, she asks her sister Stephanie to move in, along with best friend Kimmy and her teenage daughter, Ramona.

This season, Stephanie and Kimmy throw a birthday bash for D.J., but when things goes wrong, the New Kids on the Block step in to help. Later, love is in the air for Stephanie as a cute but slightly weird musician arrives on the scene.