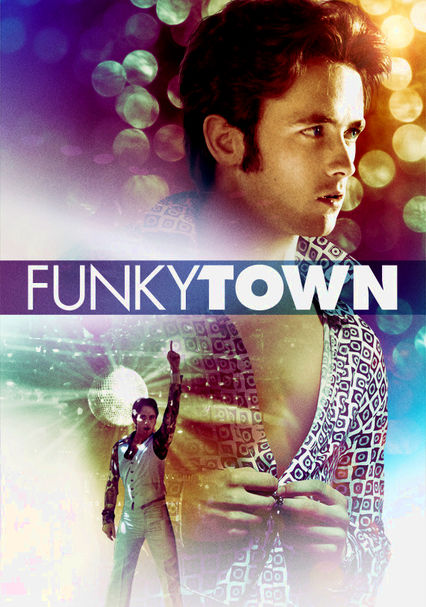 2011 R 2h 12m DVD
In 1976 Montreal, eight people who want to see and be seen at the trendiest disco end up juggling fame and anonymity until they are forced to make sober choices in an era when excess is the norm, and when disco is king.