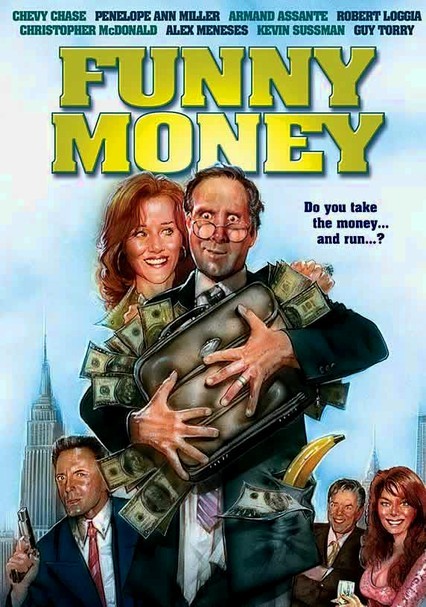 2006 NR 1h 32m DVD
Henry Perkins (Chevy Chase) is a mid-level exec who grabs the wrong briefcase on the subway and ends up with millions of the mob's money. Perkins and his wife (Penelope Ann Miller) are soon planning an early retirement -- that is, until several unsavory characters come looking for the cash. Now, everyone's trying to find the Perkinses, including the couple's best friends, a pair of cops that may be on the take and the menacing Mr. Big.