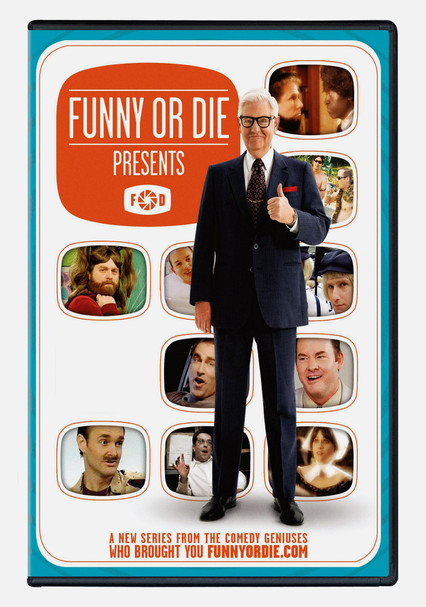 2009 NR 1 season
Inspired by the comedy of funnyordie.com, this series of all-star sketches features popular actors at their off-color best. Highlights include "Drunk History" with Will Ferrell and Don Cheadle, and "Do You Want to See a Dead Body?" with Ben Stiller.

HBO's "Funny or Die Presents," based on content seen on funnyordie.com, features outrageously hilarious sketches, skits and routines created by producers such as Will Ferrell and Judd Apatow. Season 1 includes "Space Baby," "Safety Saw" and more. Boasting some of America's best comedians, actors and writers, the shorts feature a drunk drive with a sober driver (Paul Scheer), a mock infomercial and Abraham Lincoln's Emancipation Proclamation.