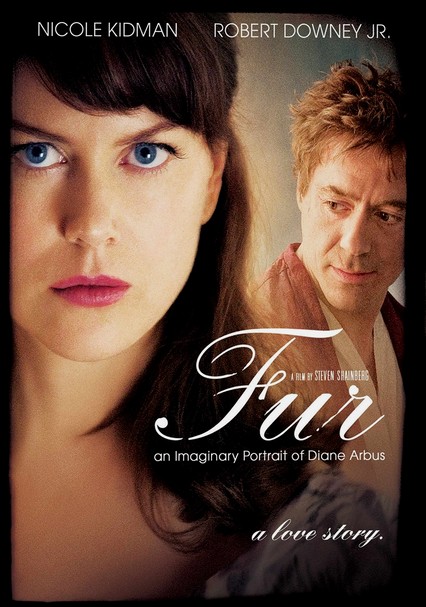 2006 R 2h 2m DVD
This provocative biopic suggests a wild backstory to the bizarre images of acclaimed photographer Diane Arbus. Bored with her conventional home life, Arbus is drawn to an unusual neighbor who introduces her to the freaks on society's fringe.

Parents need to know that this mature biopic about edgy photographer Diane Arbus isn't for kids. It includes explicit nudity (body parts and full frontal at a nudist community), and some sexual activity. The subjects of Arbus' photos include unusual fringe characters like sex workers, dwarfs, giants, twins, and nudists. Characters discuss adultery, depression, sexual desire, and suicide (one character kills himself); children worry about their mother's absences from home. Characters smoke cigarettes and do plenty of social drinking. Language includes at least five uses of "f--k."

Pervasive metaphorical and explicit sexuality; full-frontal nudity in first and last scenes (set in a nudist camp); repressed/early Diane reveals her bra on her porch, then worries about it; several scenes show Diane and her husband in bed. (They're intimate but strained: When she licks his wrist, he's embarrassed and pulls away.) Sex between Diane and Lionel (in bed, and also, more allusively, as she shaves off his fur); Lionel asks Diane provocative questions about her desires; mild S&M scene (couple dances, in costume); sensual visuals of fur and some objects (camera, razor).

Diane's attraction to Lionel leads to an adulterous night and rejection of her family.