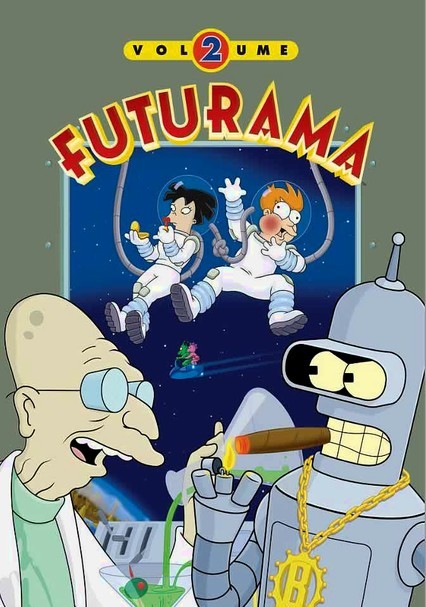 1999 NR 4 discs
Heavy on satire and wit, this offbeat animated sitcom follows Fry -- a 20th-century guy 1,000 years in the future -- as he and his co-workers at Planet Express jet to all five quadrants of the universe, risking lives as they deliver packages.