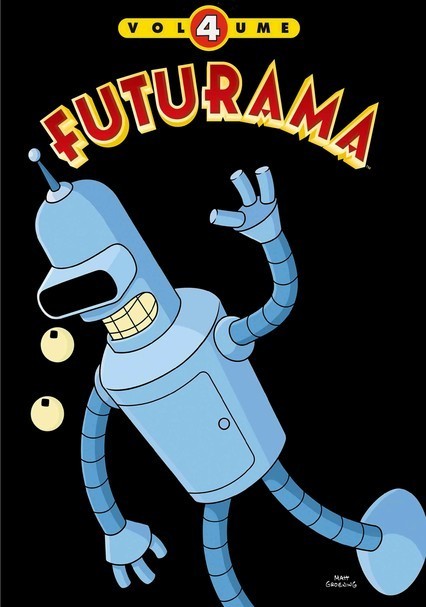 2002 NR 4 discs
In this out-of-this-world collection of episodes from creator Matt Groening's cult animated hit, the crew reverts to adolescence, Bender lands a role on a children's television series, and aliens harvest Fry's nose as an aphrodisiac.