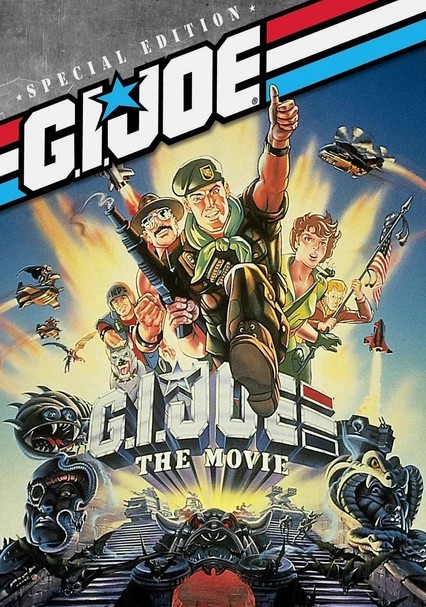 1987 NR 1h 33m DVD
Things just got tougher for Team G.I. Joe. Serpentor and the Cobra terrorist organization have found a new ally deep in the caverns of the Himalayas: beings from a forgotten civilization known as Cobra-La, led by the maniacal Golobulus. When Duke is injured, it's up to Sgt. Slaughter, Falcon, Bazooka, Alpine, Snowjob, Roadblock and the rest of team to mobilize and come up with a plan to stop Cobra in its tracks and save mankind.