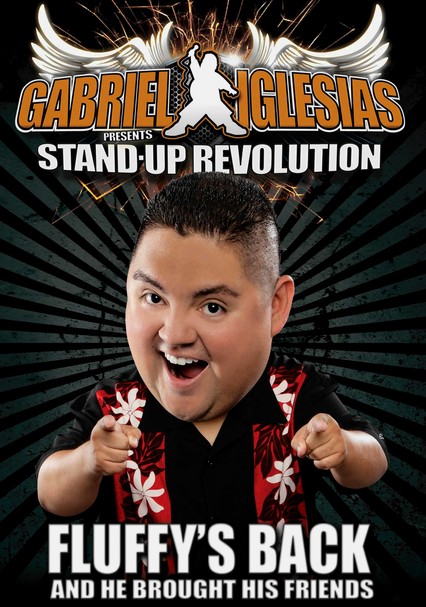 2011 NR 2 discs
Get it straight: Gabriel Iglesias isn't fat -- he's fluffy. He's also hilarious as host and performer in this rollicking comedy showcase as he and other great comics bring the funny at Phoenix's Stand Up Live, with music by house band Ozomatli.