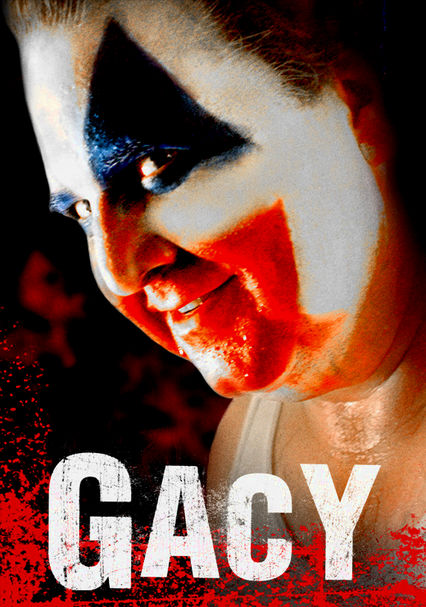 2003 R 1h 29m DVD
The most prolific (and perhaps horrific) serial killer in American history, John Wayne Gacy (Mark Holton) appeared to be a model citizen in his suburban Chicago neighborhood. He even volunteered as a clown at a local hospital. But a tip to the police led to his connection to 30 brutal murders -- and the gruesome discovery of his victims' bodies stuffed in the crawlspace under his home.