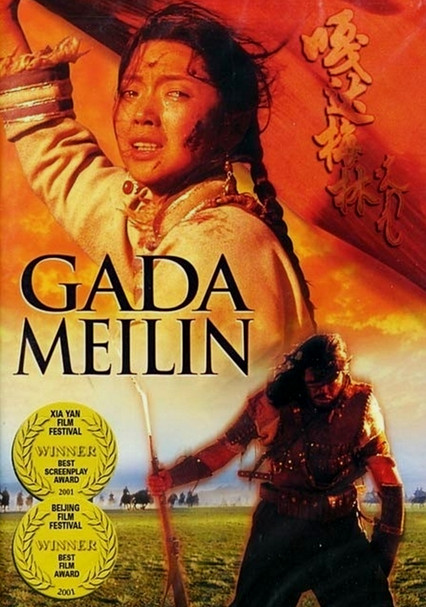 2001 NR 1h 49m DVD
Director Feng Xiaoning's sweeping biopic tells the story of Gada Meilin, a Mongolian tribal chieftain who united the rival factions of his land in order to resist the invading Japanese. Struggling to preserve a way of life threatened by the forces of greed, Gada Meilin emerged from the conflict a folk hero to the Mongolian people. This beautifully filmed epic features music from composer San Bao and popular singer Tang Ga-al.